The Search for the Giant Palouse Earthworm 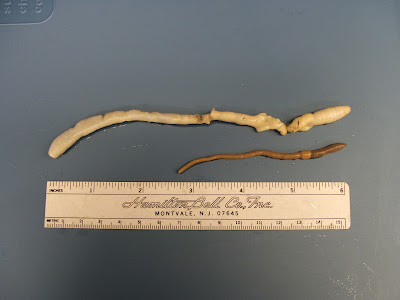 Photos courtesy the University of Idaho.

My dad sends me this story of one of Idaho's most little known (and little seen) creatures, something that seems from the realm of science fiction.

The giant Palouse earthworm reportedly grows up to three feet, secretes a lily-like smell and spits at predators.

But it's only been seen four times.

Thought extinct in the 1980's, it was "rediscovered" in 2005. Currently, researchers and graduate students at the University of Idaho are leading a search.

The worm only lives in the Palouse country of Idaho and eastern Washington. The search has obvious challenges, like the fact that the worm can live 15 feet deep.

It's a great quest, and serves as yet another reminder that the great natural mysteries are not Bigfoots or other mythical beasts, but little known creatures that are right under our feet.--Matt Miller 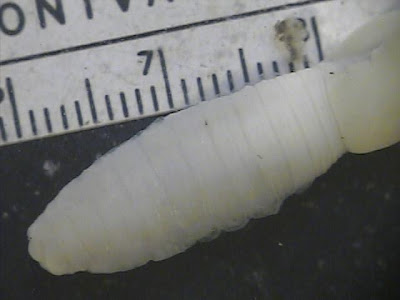